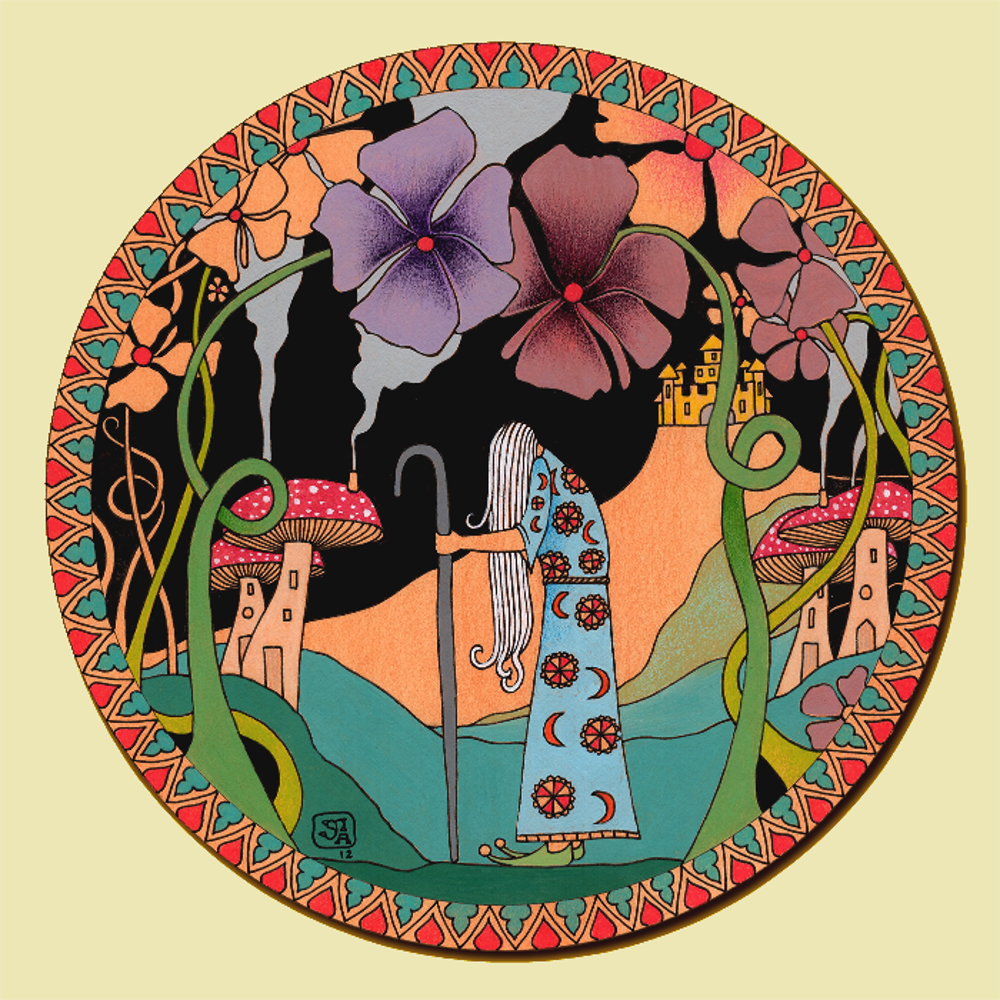 A selection of self published short stories and illustrated books.

Origin of the First Fairy

An illustration from Origin of the First Fairy. 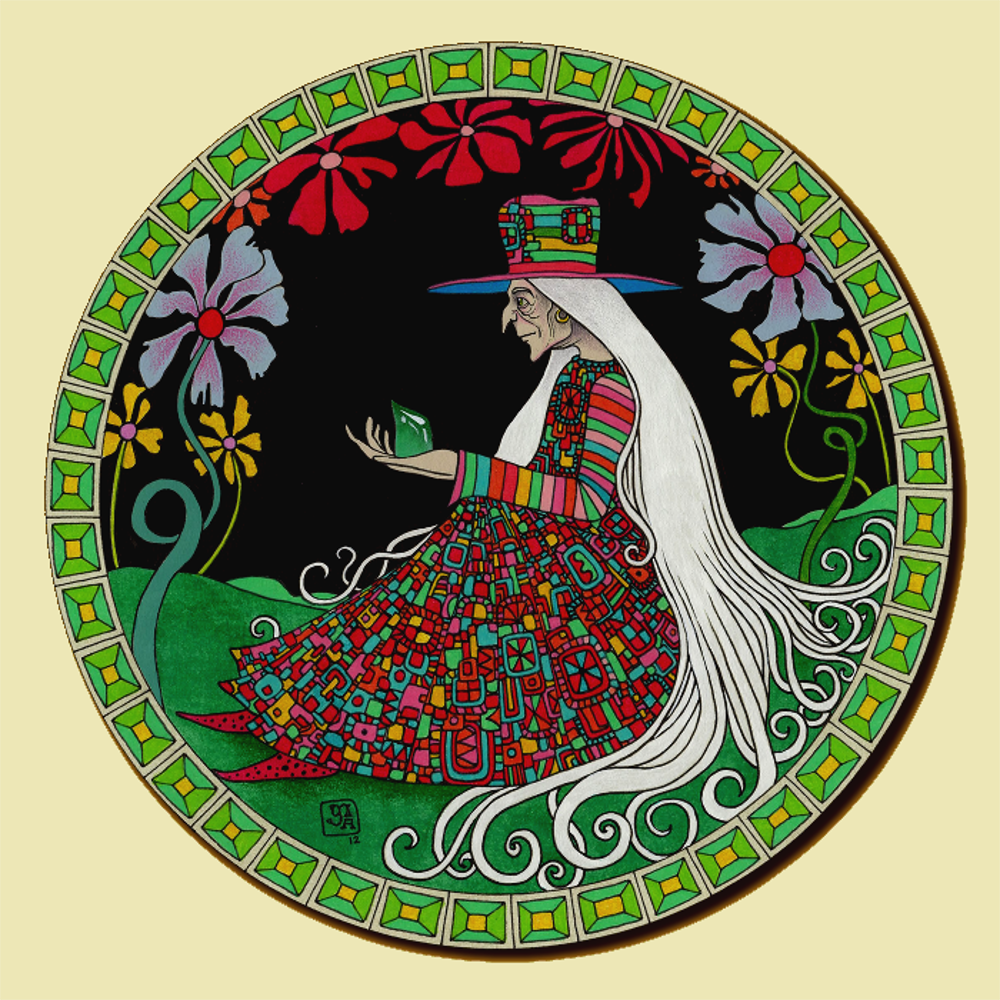 Origin Of The First Fairy opens up a fantastical world of adventure. When an evil king sends Fuchsia, one of the little people, into the deep dark forest. The reader will be seized by delight or dread at each twist of the tale. Each revelation on the journey will bring Fushsia closer to the enchanting finale.
All the images in the book are hand drawn and colored. It’s an Irish self published book.
The story is set in ancient Ireland long before the Mythologies we know of today. Origin of the First Fairy is part of a three book series that ultimately leads to the little people coming into contact with human beings. Book two is currently being created at the moment and hopefully will be released in late 2017. Ireland is well know for it’s stories of Fairy’s and other worldly beings. Origin of the First Fairy is different in that it show where the mythical beings come from and goes in depth into there lives. 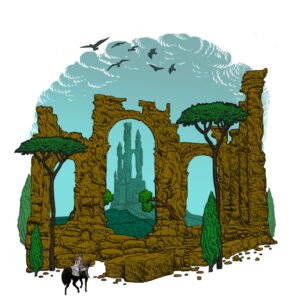 Illustration for a personal book project about the Knights Templar. 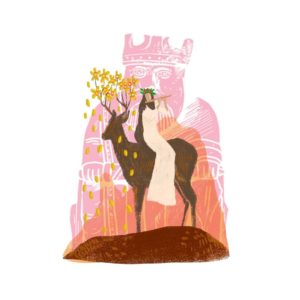 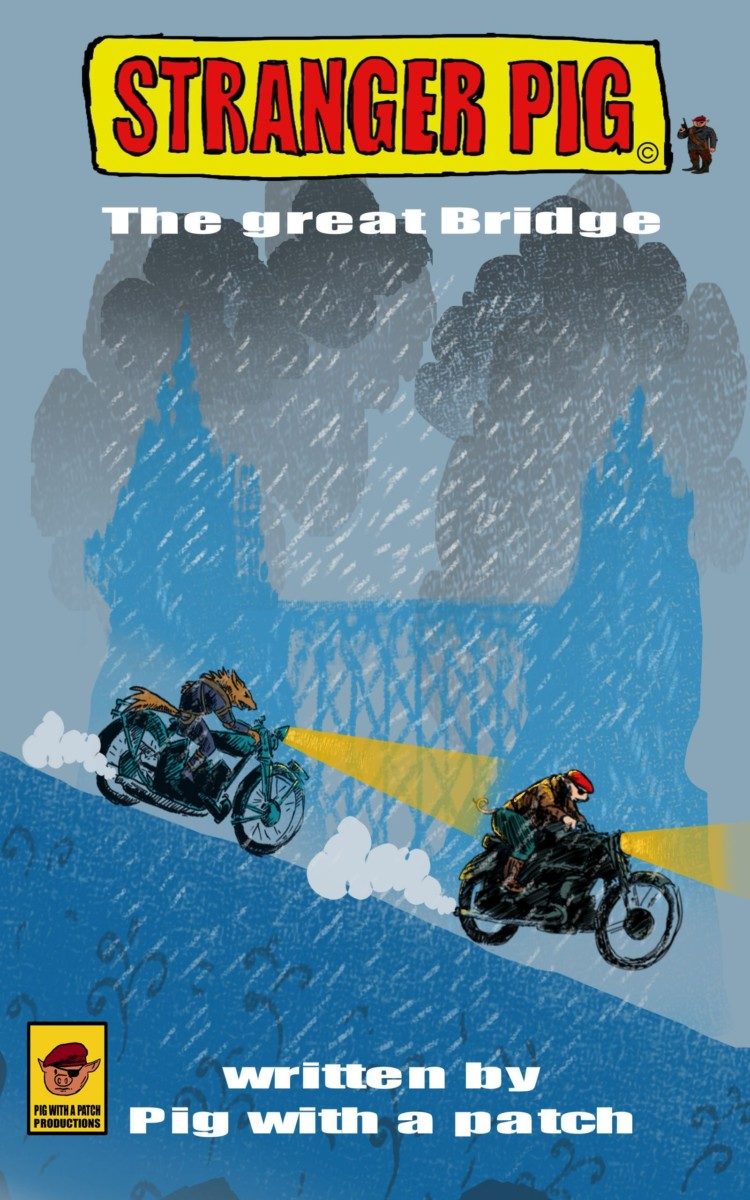